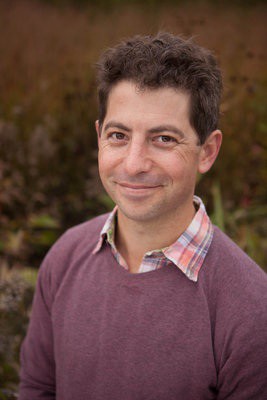 The Norman Mailer Society is happy to announce that the Robert F. Lucid Award for the best Mailer book of 2015 goes to Kevin M. Schultz for Buckley and Mailer: The Difficult Friendship That Shaped the Sixties (W.W. Norton & Co.).

On an annual basis, the Robert F. Lucid Award honors the most outstanding and valuable contribution to Mailer scholarship, and Buckley and Mailer meets this criterion not only because it exemplifies careful research and use of archives, but also because it presents an engaging narrative that has broad appeal. Professor Schultz has conducted the first extended study of Mailer and Buckley’s relationship and contextualized it in a way that brings back to life the multitude of people, scenes, situations, and events that embodied the nineteen-sixties. In addition, Buckley and Mailer’s larger reflection on the changing nature of American political discourse is a timely and necessary subject. The book presents Mailer in newly detailed focus during a crucial era of American cultural history.

An award-winning historian and teacher, Kevin M. Schultz was born in Los Angeles but lived in Nashville, Utah, Berkeley, San Jose, San Francisco, and Charlottesville, before settling in Chicago, where he now teaches at the University of Illinois at Chicago (UIC). He has special interests in American intellectual and cultural life, and he mostly likes how ideas move around in the world, getting used and abused in all sorts of unpredictable ways. He has written for academic and popular audiences alike, including once having had an article of his appear immediately before that of the Pope.