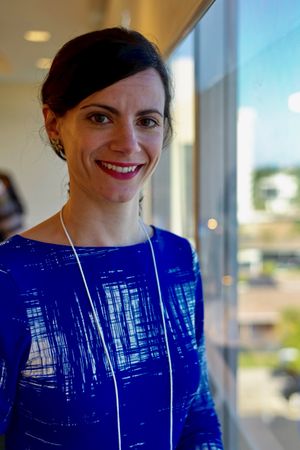 Maggie McKinley is an Associate Professor of English at Harper College in Illinois, where she teaches courses in composition and American literature and also serves as department co-chair. She is the author of Masculinity and the Paradox of Violence in American Fiction (Bloomsbury, 2015) and Understanding Norman Mailer (U of SC Press, 2017), and her work has appeared in Philip Roth Studies, Studies in American Jewish Literature, and The Mailer Review, among other places. She is currently editing two collections for Cambridge University Press: Norman Mailer in Context and Philip Roth in Context.