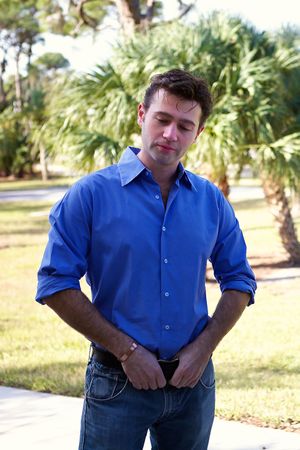 John Buffalo Mailer is an actor, playwright, producer, and journalist. He founded Back House Productions in New York City with three other Wesleyan grads in October of 2000. Within one year Back House became the resident theater company of The Drama Bookshop’s Arthur Seelan Theater, and has developed, among many plays, the recent TONY winner for Best Musical, In the Heights. In 2001, John’s first play, Hello Herman, had its New York Premiere at the Grove Street Playhouse and recently had its West Coast Premiere at the Edgemar Center for the Arts in Los Angeles with John in the lead role. It was developed into a feature film staring Norman Reedus in 2013. His second play, Crazy Eyes, had its world premiere in Athens, Greece in 2005, and the US Premiere in Provincetown later the same year. In 2003, John took the position of Executive Editor for High Times magazine. In addition to the “High Times Activist’s Guide to the RNC,” he also interviewed his father, Norman Mailer, for New York Magazine, on the possible dangers and benefits of the protest. That interview was later included in a book of discussions between father and son on topics ranging from protest to poker and everything in between, titled The Big Empty. In 2008, in partnership with his brother, Michael Mailer, he produced the documentary adaptation of Naomi Wolf’s best selling book, The End of America. John has been published in Playboy, New York Magazine, Provincetown Arts, Lid Magazine, Stop Smiling, Corriere della Sera, The Mailer Review, ESPN Books, and The American Conservative. He can be seen in Wall Street 2: Money Never Sleeps.