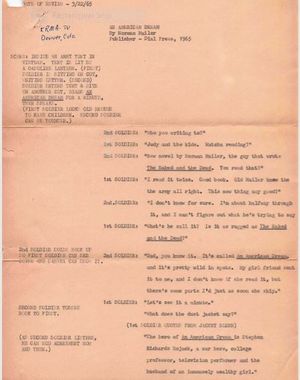 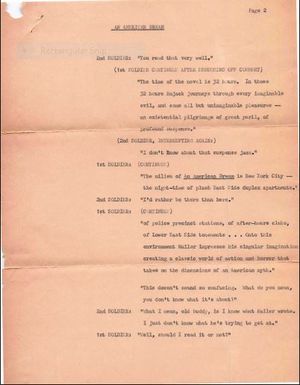 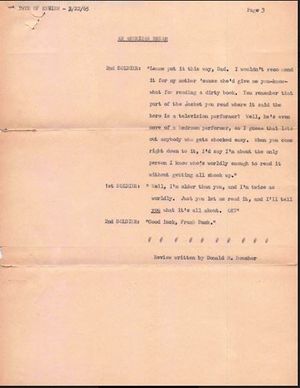 This page is part of
An American Dream Expanded.
Retrieved from "https://projectmailer.net/index.php?title=An_American_Dream_Expanded/Scene:_Inside_an_Army_Tent_in_Vietnam_March_22,_1965&oldid=7888"
Categories: