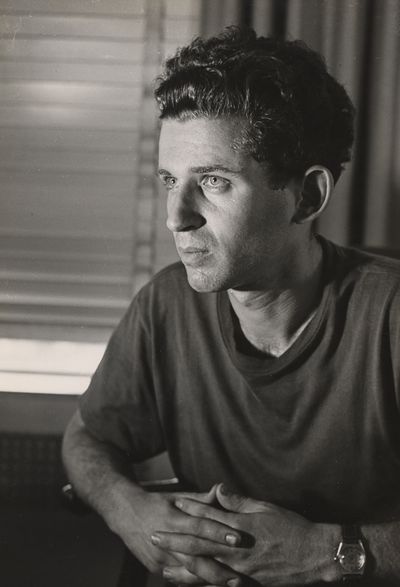 Born in Long Branch, New Jersey in 1923 to Jewish immigrant parents, he grew up in Brooklyn, and graduated from Harvard in 1943, where he studied engineering. He served in the U.S. Army as a rifleman and cook in the Pacific theater from 1944–46, and attended the Sorbonne on the G.I. Bill after the war. His first novel, The Naked and the Dead (1948), which traces the campaign to take a Japanese-held island, is widely considered to be one of the finest novels of WWII. It has never gone out of print and has been translated into a score of languages. His eleventh and final novel, The Castle in the Forest, an exploration of the boyhood of Adolf Hitler, was published months before his death in November 2007. Mailer is the only major American author to have bestsellers in six consecutive decades. Some of his other major novels are: The Deer Park (1955), An American Dream (1965), Why Are We in Vietnam? (1967), Ancient Evenings (1983), and Harlot's Ghost (1991). His biographical works include portraits of Marilyn Monroe, Muhammad Ali, Henry Miller, Pablo Picasso, Lee Harvey Oswald, Madonna and Jesus Christ.