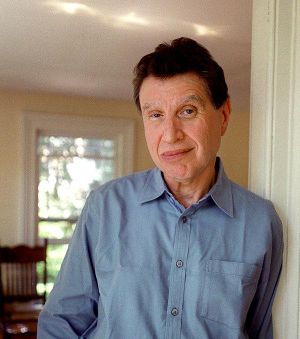 Morris Dickstein is Distinguished Professor Emeritus of English at the Graduate Center of the City University of New York. He is a widely published reviewer and critic, perhaps best known for his book on the 1960s, Gates of Eden (1977; reissued, 2015), and Dancing in the Dark: A Cultural History of the Great Depression (2009), both of which were nominated for the National Book Critics Circle Award in criticism. Dancing in the Dark also received the 2010 Ambassador Book Award in American Studies from the English-Speaking Union. His memoir, Why Not Say What Happened: A Sentimental Education, appeared in 2015. Other recent books include Leopards in the Temple: The Transformation of American Fiction, 1945–1970 (2002) and A Mirror in the Roadway: Literature and the Real World (2005). He has served as vice-chair of the New York Council for the Humanities, on the board of the National Book Critics Circle, and as president of the Association of Literary Scholars and Critics.