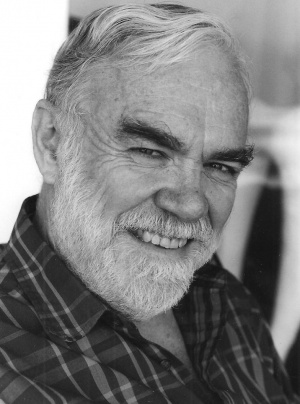 J. Michael Lennon is the late Norman Mailer's archivist, editor, authorized biographer. Norman Mailer: A Double Life (13.2) appeared in 2013, and Selected Letters of Norman Mailer (14.3) in 2104. His work has appeared in New Yorker, Paris Review, Playboy, Provincetown Arts, New York, Modern Fiction Studies, New England Review, Narrative, and Journal of Modern Literature, among others. Lennon's documentary, James Jones: From Reveille to Taps, was shown on PBS in 1985. He is Emeritus Vice President for Academic Affairs and Emeritus Professor of English at Wilkes University, where he continues to teach in the MFA Program, and is the founding President of The Norman Mailer Society. Currently, he is working on a new book, Sixteen Handshakes to Shakespeare: From Bishop to the Bard.